Who are Lost Stories

Lost stories are a name synonymous to Dance Music in India and South Asia. Ranked #52 on Dj mag 2016 and labelled the “Scene Starters” by DJ Mag, Rishab and Prayag began their journey in dance music in 2008 earlier producing Trance and Progressive House and garnering support from heavyweights like Tiesto, Armin van Buuren, BT, Markus Schulz etc. They then evolved their sound with their debut album – Music for the # Generation (Universal Music) in 2012 which was the no 3 Album on Top 100 Dance Albums iTunes Charts.

Ever since, they’ve had 3 #1 singles on iTunes and remixed the likes of One Republic, Afrojack, Alan Walker with releases on Universal Music, Interscope Records, Sony Music and Spinnin’ Records. 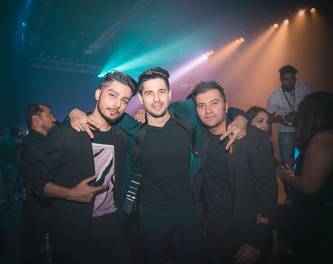 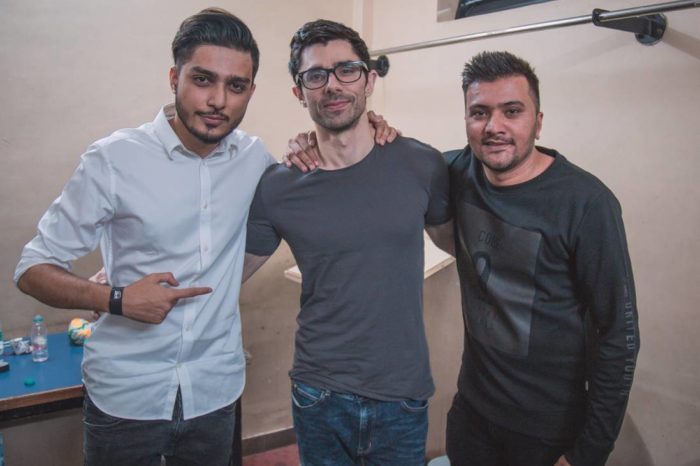 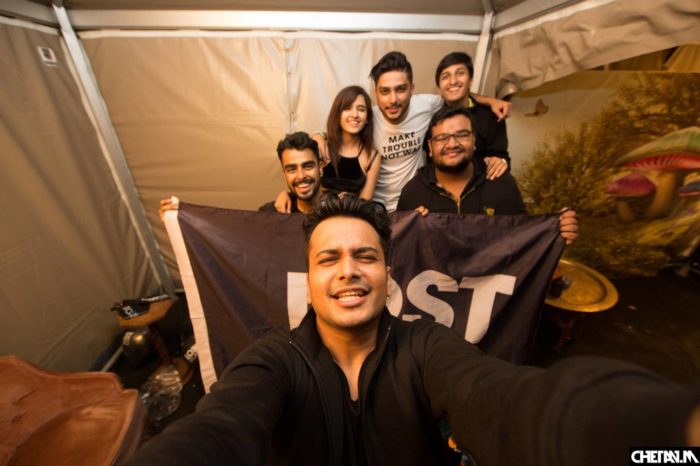 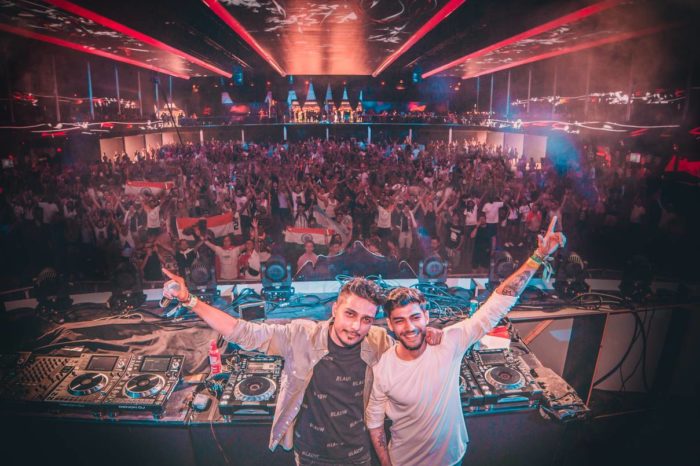 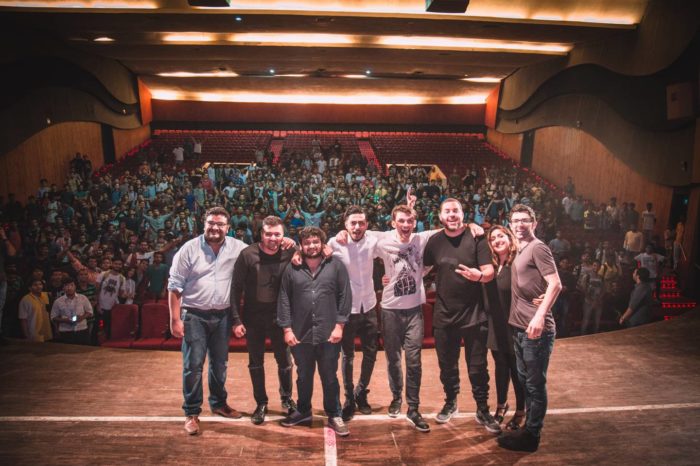 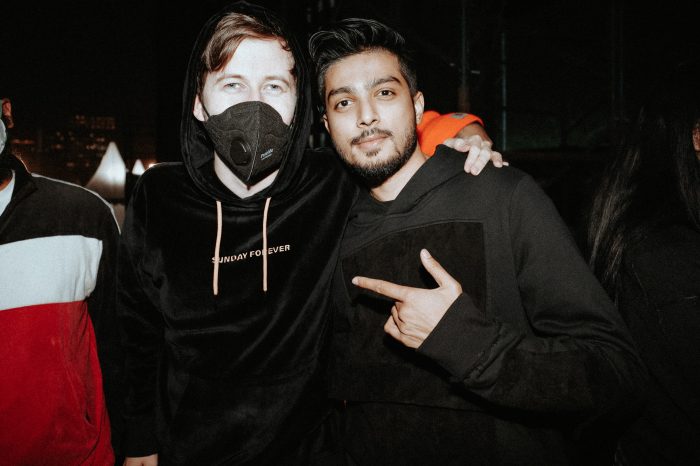 Stay up to date on exciting courses and upcoming events from the Lost Stories family. 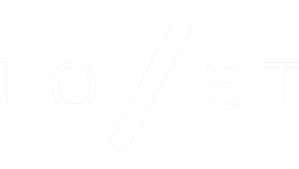 Designed and Developed by PersonaX.